Patrick Vieira says his young, fresher-looking Crystal Palace side will play “good football” while retaining some of the club’s traditional values such as “commitment and hard work.”

The 45-year-old has brought in young talent since he was appointed in July after Roy Hodgson stepped down.

“Of course those (new arrivals) players need time and as a manager to put my ideas in place may take longer,” said Vieira at his eve of match press conference.

“But we are quite ambitious and want to perform and compete at this level.

“I think this football club has some values.

“When you look at the way the team conducts itself in the last couple of years, fighting to stay in the Premier League, commitment and hard work is part of the DNA and that is something we have to keep.”

Vieira, whose previous managerial role saw him guide Ligue 1 side Nice to seventh (2018-19) and then fifth (2019-20) finishes before he was sacked in December 2020 after a run of poor form, said he needed to give the younger players a clear message of the style of football he wanted them to play.

“It will be important for me to try to implement the vision that I have of the game,” he said.

“We have some exciting young players in our football club and it will be important for me to manage and make them play at the level I know they can do, which will help us play some good football.”

Vieira hopes the young players will not only learn from him but also Palace’s star player, Ivory Coast international Wilfried Zaha.

The 28-year-old forward is still with Palace despite saying he wanted to play for a club who could provide Champions League football.

“Wilf has been fantastic,” said Vieira.

“He has been a leader, like I was expecting.

“A leader on and off the field, I believe he is one of the best players in the league and we are fortunate to have a player like that in our squad.” 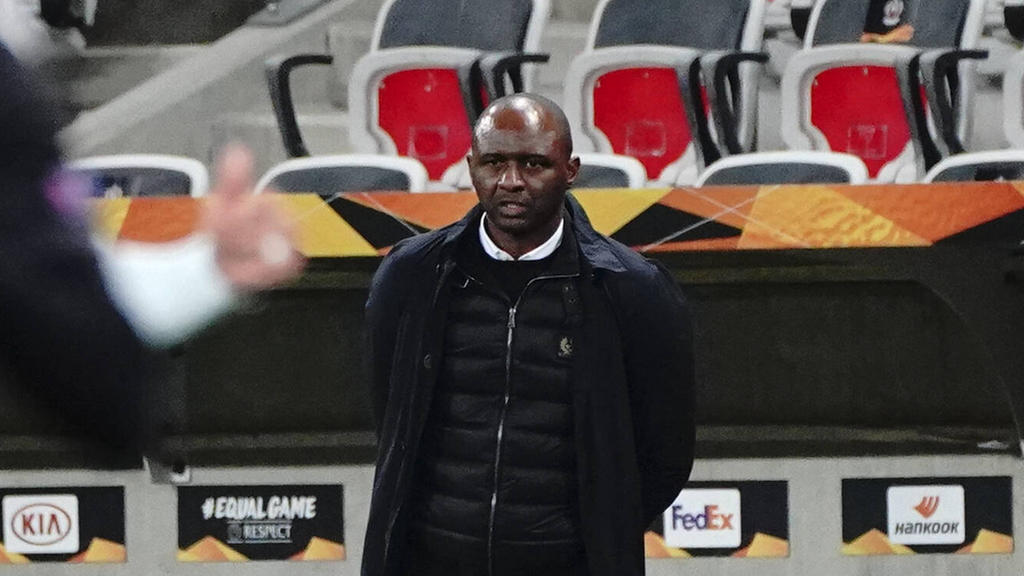