Timo Werner is “working hard with a smile” as he tries to end his scoring drought in the Premier League dating back to last November said Chelsea manager Thomas Tuchel.

The 24-year-old German international has failed as of yet to justify the £52 million ($71 million) former Chelsea manager Frank Lampard persuaded the board to spend on him in the close season.

He has scored nine goals across all competitions with just four in the Premier League.

However, fellow German Tuchel says Werner is “not looking for excuses”.

“With every player we try to create a relationship,” said Tuchel at his press conference on the eve of their game with Tottenham Hotspur.

“Every guy is different.

“We find out what suits him and allows him to open up and feel comfortable again on the pitch.

“It is our responsibility to create moments where he can bring out his best, which means attacking the space in behind to use his speed.

“We create situations with the whole team to use his strengths.”

Tuchel is hoping a return to a ground where Werner has had happy memories will be the catalyst for his rediscovering his appetite for goals.

“He has good memories at the Tottenham Hotspur Stadium,” said Tuchel.

“He has scored for Chelsea and RB Leipzig there and he is not looking for excuses.

“He is working hard with a smile.”

His chances of securing a second successive win will be enhanced by the absence of Spurs’s injured talismanic striker Harry Kane.

Kane has scored or created 23 of Tottenham’s 34 Premier League goals this season.

“It is always easier when Harry Kane is not playing,” said Tuchel.

“He is one of the best number nines in the world and when he is in shape, he is maybe the role model number nine that every coach wishes for, in terms of work rate and ability.

“His goalscoring is outstanding. We assume he will not play but we will prepare for all cases.”

Tottenham’s form, like Chelsea’s, has dropped away after a bright start.

They topped the table in December, but have won just two of their past nine league games and lag behind in the race for Champions League spots as they are six points adrift of the top four.

Tuchel, though laid to rest any thought that he might feel sentimental towards his opponents having been rumoured to be a Spurs supporter when he was a boy.

“When I was a boy and I was Tottenham in the garden, it was to show off with my friends,” said Tuchel.

“I did not know they were a club in London, it was just a name we heard on the television.” 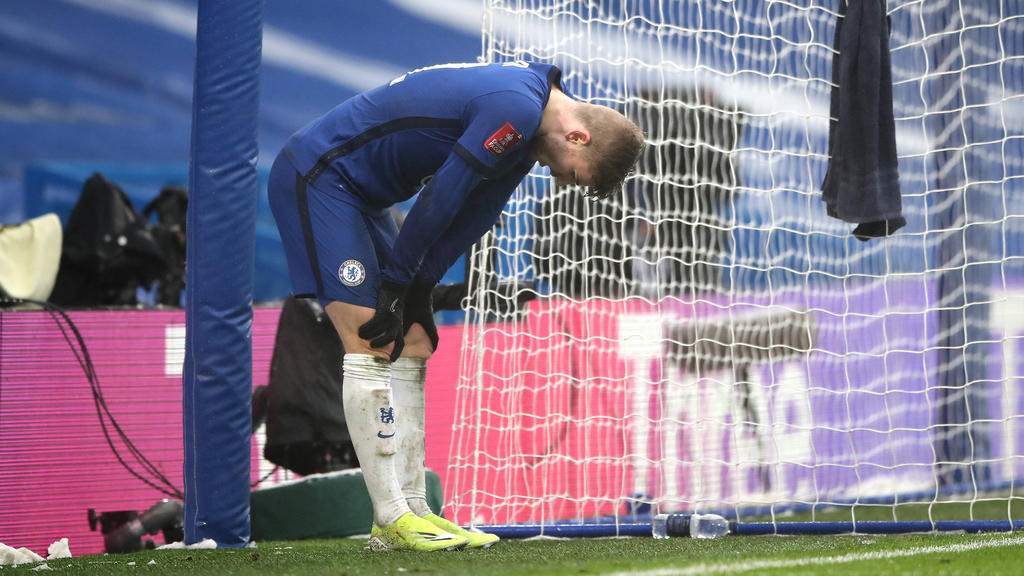