Premier League holders Liverpool must use the momentum gained from Wednesday’s 2-1 win over fellow highflyers Tottenham Hotspur in the series of matches coming up defender Andy Robertson says.

The 26-year-old Scotland left-back believes it is important his team-mates listen to him as this year’s title race will “go the whole way.”

Robert Firmino’s late winner — only his seventh goal this year — secured the points which gives the champions a three point advantage over Spurs with just over a third of the campaign gone.

Just eight points separate the Reds from 10th placed Wolves whilst Aston Villa are 10 points adrift in 11th but have three games in hand.

“When you play against a big team, obviously top of the league — they were first going into this game — scoring a last-minute winner is big,” Robertson told liverpoolfc.com.

“But it’s only big if you use it in the right way and you try to kick on from it.

“They’ll (Spurs) come back again and we need to be at our best every game to stay top now because there’s a lot of teams trying to catch us.

“It’s a lot closer race this year and it will go the whole way.”

Robertson and his team-mates’ next test is at mid-table Crystal Palace, managed by former Liverpool boss Roy Hodgson, on Saturday. 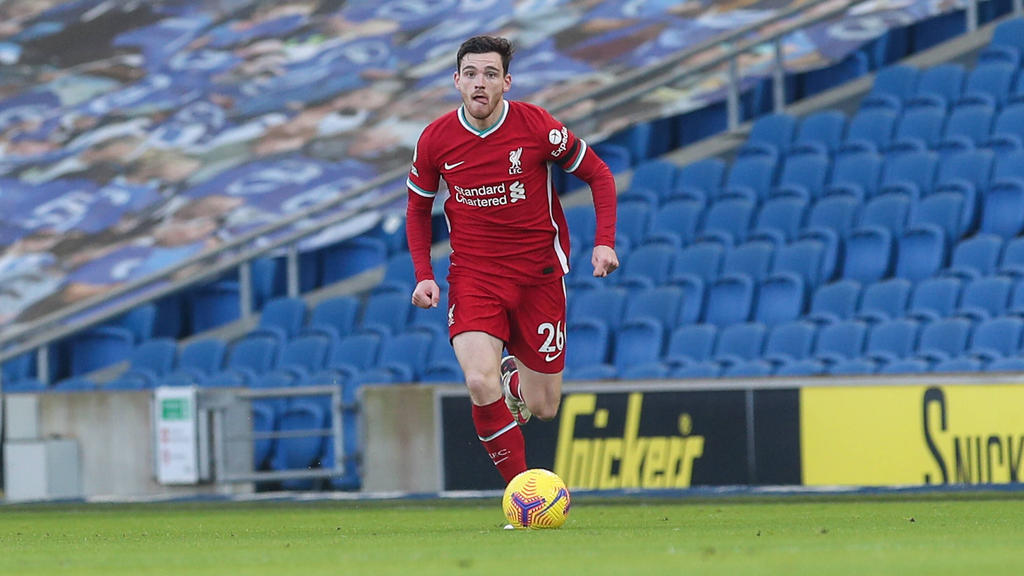