Aston Villa signed French midfielder Morgan Sanson from Marseille in a deal worth a reported £15.5 m

Aston Villa signed French midfielder Morgan Sanson from Marseille in a deal worth a reported £15.5 million ($21.2 million) on Tuesday.

“Morgan has performed consistently at the highest level in French football for a number of seasons as well as in this season’s Champions League, and is a player with the quality and experience to play in any midfield position,” Villa manager Dean Smith said.

“He will add real competition for starting places and gives us more squad depth which is vital to competing successfully in the Premier League.”

Marseille boss Andre Villas-Boas left Sanson out of the squad to face Monaco on Saturday due to an expectation that the transfer would be completed.

Sanson joined Marseille from Montpellier in 2017 and scored 25 goals in 157 appearances for the club, featuring in the 2018 Europa League final against Atletico Madrid. 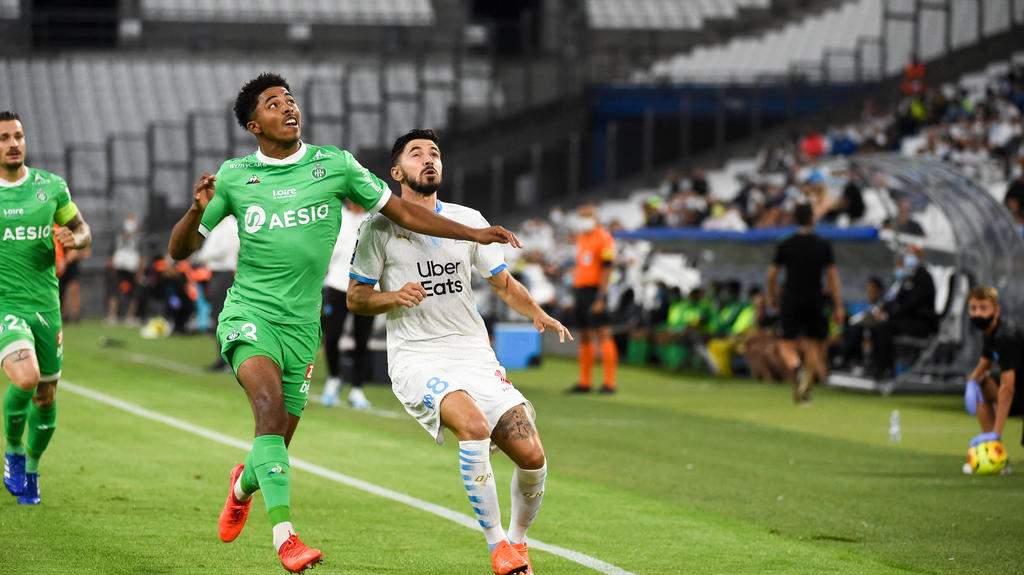